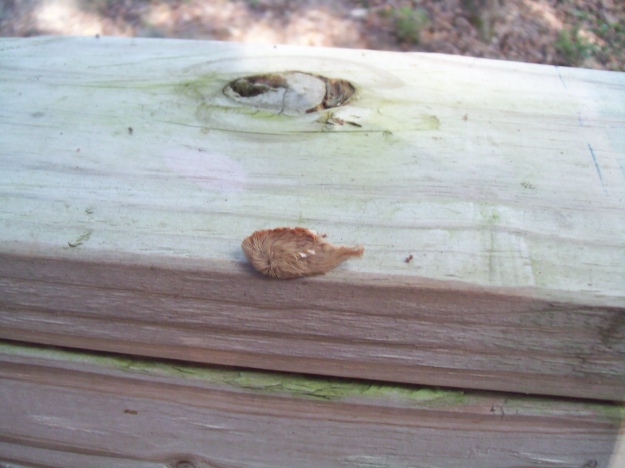 Doesn’t this little caterpillar look like something you’d like to pet?  I mean, it is fluffy and probably feels nice and soft and smooth.

This fluffy, sweet thing is a stinging caterpillar whose hair can cause a really painful reaction if touched.

I had wondered what these were but was never possessed to look it up, until now.  They “nested” around my house on Siesta Key.  In fact, some were even painted onto the house (the painter just never scraped them away).  But, no, I never touched it; thank God.  I don’t do well with pain or stupidity.  That would have been really stupid to touch it.  In fact, may I take this time to warn everyone not to touch something if you don’t know what it is ?  I’m a curious soul, but can usually find a stick or leaf to roll over a critter I want to observe.  I hope you do, too.

Southern Flannel Caterpillars (latin name: Megalopyge opercularis) have other names; Asp caterpillar (because it stings) and Puss Caterpillar (because it resembles a furry cat).  They are active year-round in deciduous forests in the south/southeast.  They transform into a really ugly furry moth.  Don’t touch the moth; it’s a stinger, too.

Bugguide.net has a bunch of pictures of this critter.

The following is from an article from www.ag.Auburn.edu which identifies stinging caterpillars in Alabama:

The puss caterpillar (the adult is called southern flannel moth) is our most “dangerous” stinging caterpillar. Contact may produce severe reactions including: intense burning and nettling of the skin; severe pain; reddening and inflammation; development of pustules and other lesions; numbness; swelling, which may sometimes be extensive; and nausea. Pain may persist from one to twelve or more hours. In some instances, victims have required medical attention. The larva is urticating in all stages, but severity of the reaction is generally proportional to size. Also, newly molted skins retain stinging capabilities.

The caterpillar is thickly covered with fine, long, tan, grayish to brown hairs, among which are hidden venomous setae. Hairs peak roof-like over the back and taper rearward to form a “tail”. Hairs along the “ridge” of the back occur in small tufts; on each side are small patches of white. The full-grown larva is about 1 inch long, but with its hairy coat, appears to be much larger.

Puss caterpillars feed on foliage of a variety of broadleaf trees and shrubs. Some common tree hosts are apple, elm, hackberry, maple, oak, pecan, and sycamore. Two larval broods likely occur each season in Alabama, one in spring and early summer and one in late summer and fall. It is the caterpillars of the second brood that are most often encountered.

2 thoughts on “Fluffy Caterpillars of the South” 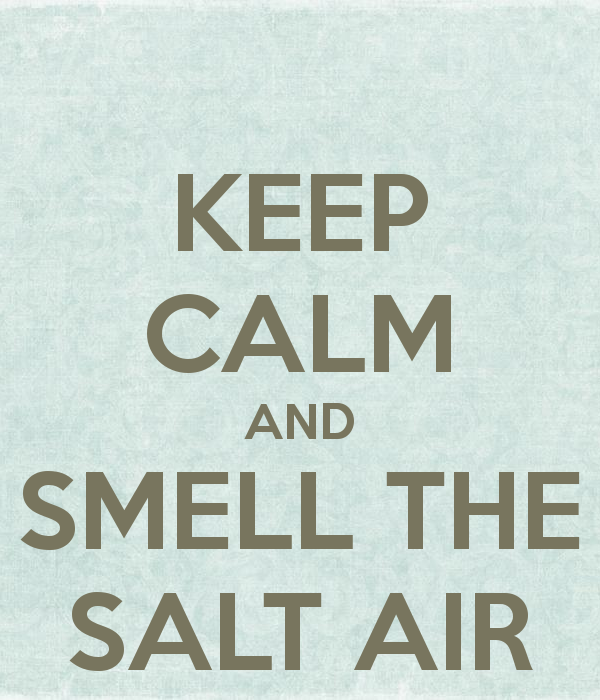